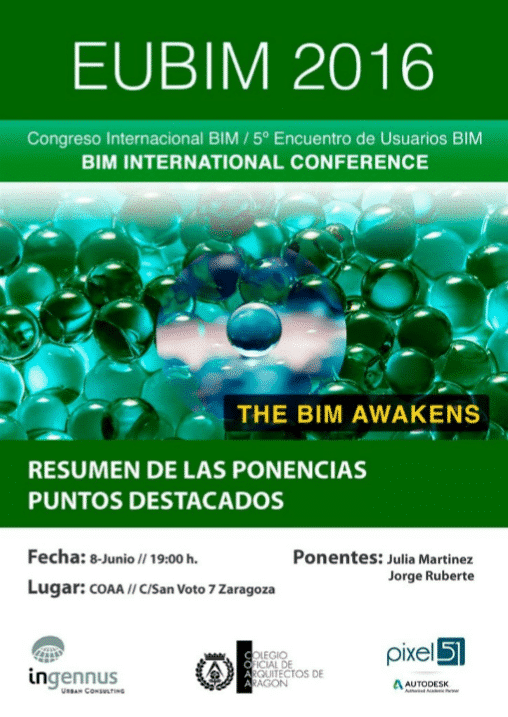 Last June, 8th Ingennus’ BIM Architect Julia Martínez gave an informative lecture at the regional College of Architects to talk about the topics presented at the BIM International Congress (EUBIM’16).

Julia analyzed and summarized the different presentations, explaining the most valuable points from the architectural and construction companies’ perspective. 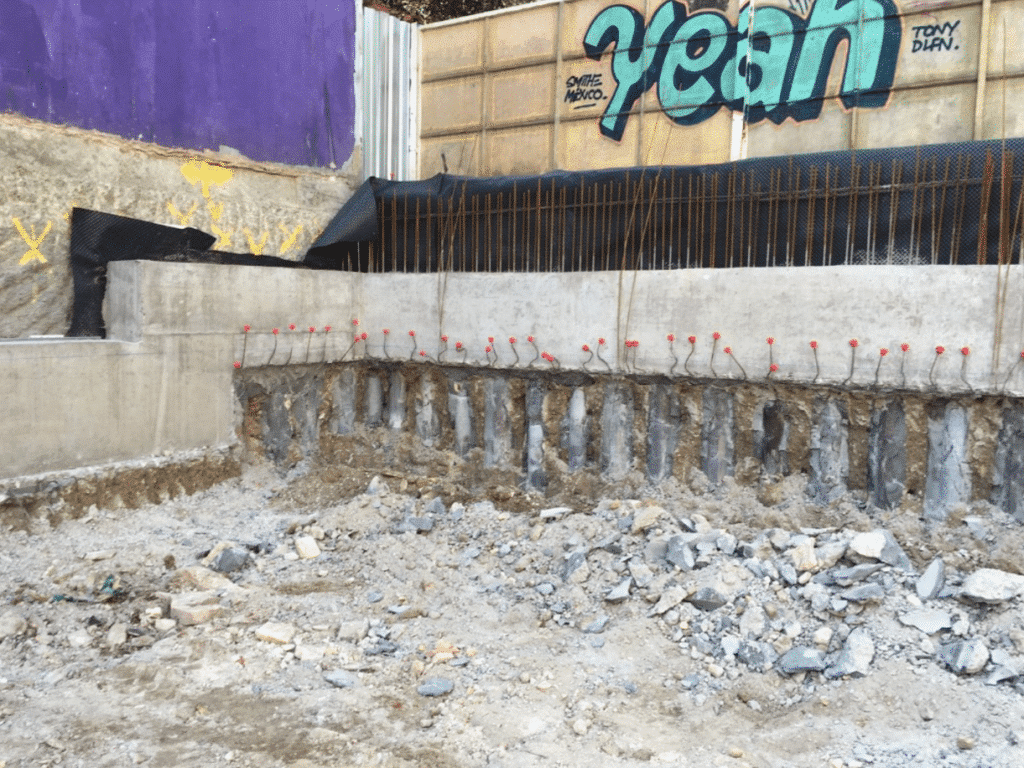 The Plaza del Pilar building, located in one of the most singular urban spaces in Zaragoza, is the last plot available in this highly valuable cultural and heritage site. It will be built following high quality standards, in accordance with the area’s characteristics and the commercial requirements.

As a first step before the execution of works, we have carried out a complete and exhaustive archeological campaign, as well as the different administrative proceedings before the local and

Last May 18, Ingennus presented the Requirements Program elaborated for the National Laboratory on Public Health to His Excellency Mr. Juan Ndong Nguema, Minister of Health and Social Welfare, and other authorities and technicians in Equatorial Guinea.

Ingennus presented the work carried out from April 2015 up to this day to define the Requirements Program, including a positive supervision report by the Carlos III Health Institute in Spain.

The Program defines the functional organizati 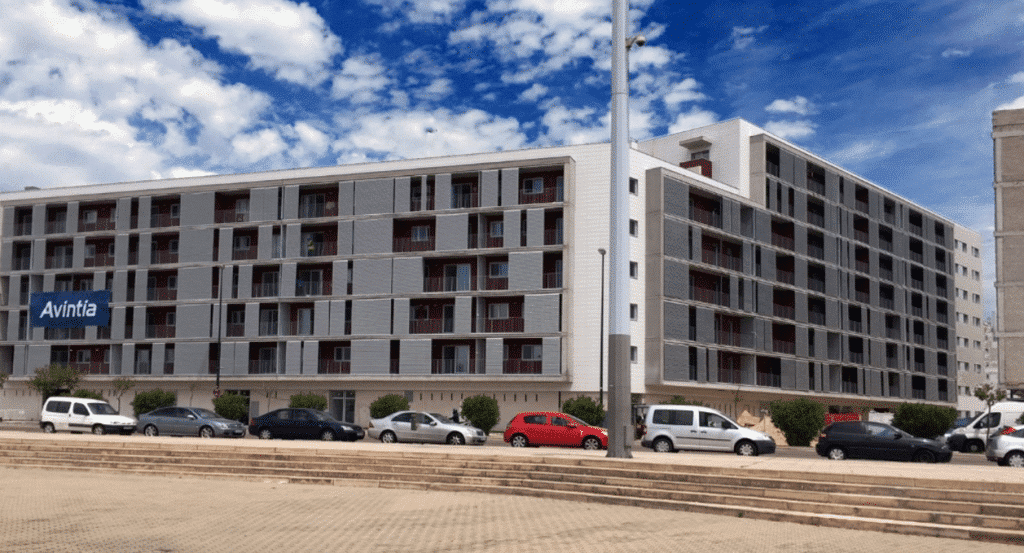 Over the next few days the first phase of the Príncipe Felipe 183 social housing apartment building will be completed. Works started in August 2014 and are currently in their last phase, that is, about to conclude both the residential area details and the cleaning tasks.

As for the second phase, it includes 171 social housing apartments and it is well into its structural phase. As a matter of fact, the internal partition tasks are currently taking place.

The building is composed by ap 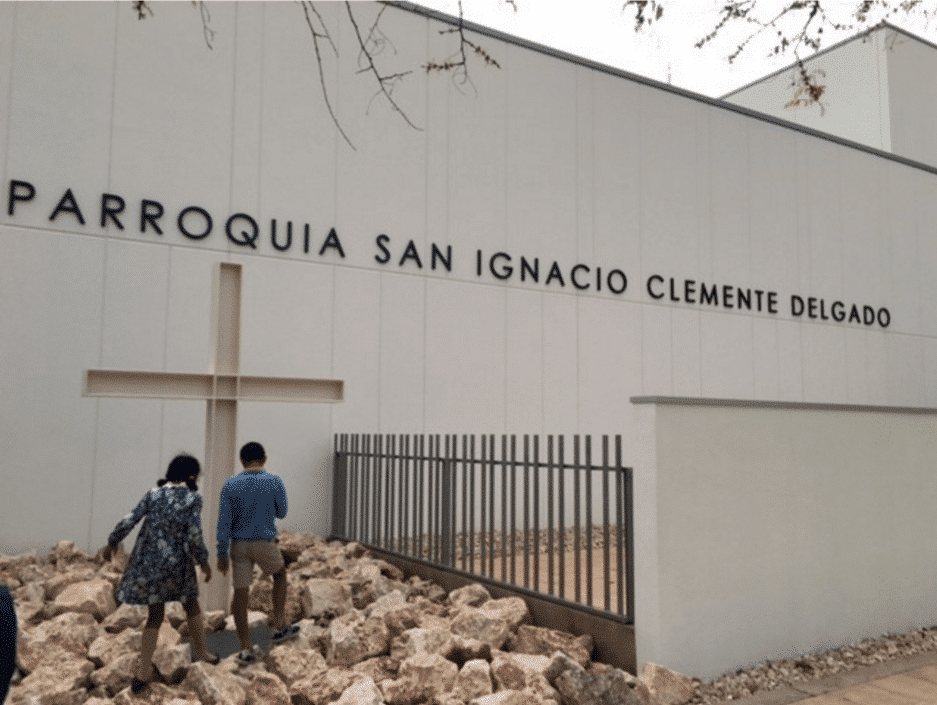 On May, 8th it was consecrated Valdespartera neighborhood’s new parish in Zaragoza. The parish was designed by Ingennus Urban Consulting and dedicated to the regional saint and martyr Saint Ignacio Clemente Delgado.

The ceremony, presided over by archbishop Mr. Vicente Jiménez, officially began when Mr. Joaquín Magrazó, architect in charge of the project, handed over the parish keys.